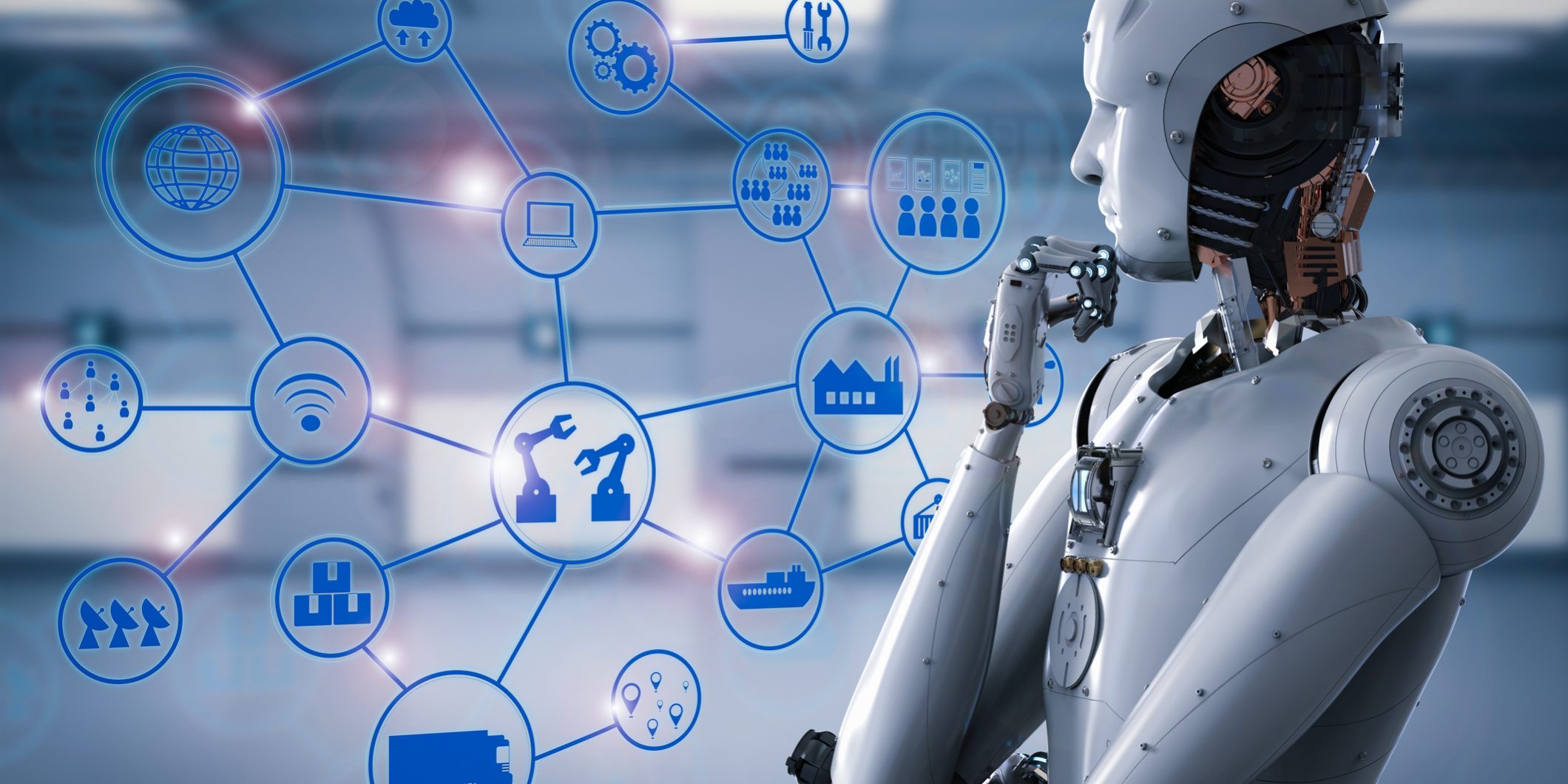 Machines are taking over our jobs. Supposedly.

Machines now have the ability to identify certain cancers, review legal documents, manage investment portfolios and even dispose of bombs.

So is it the end of the working week as we know it? Will we be left to do the jobs robots don’t want to do? Before we catastrophise any further let’s take a look at some of the many positives that automation brings:

A recent study estimated that currently only 2% of the average employee’s time is spent on creative tasks, and 9% on social and emotional reasoning. In contrast, 67% is spent on ‘recognising known patterns.’ Utilising machines and algorithms to undertake these repetitive and routine tasks will free up time for people to pursue work which is more creative or intellectually stimulating.

The OECD have predicted that 25% of jobs could change considerably as AI and robotics chip away at routine functions. These new technologies will complement what humans do, enabling workers to focus on more meaningful tasks.

As a result of these new technologies, we will see an increase in new opportunities. AI and robotics will create the need for people who are able to monitor and repair the technology, develop algorithms as well as review and improve cybersecurity measures.

The majority of the fastest growing occupations in the UK are in tech, including programmers whose number has risen by 49% since 2011. As well as this, the number of IT directors has more than doubled in the same amount of time.

Higher productivity
Implementing automated systems for repetitive or labour intensive tasks can help increase productivity, efficiency, and accuracy. Management consultancy, McKinsey estimate that automation could raise productivity growth globally by 0.8 to 1.4% annually. Furthermore, Accenture predicts that AI could increase labour productivity in the UK by 25% by 2035.

With the advancements in automation, organisations are becoming increasingly more productive and efficient. In a 2015 article published by The Atlantic, Derek Thompson writes: “In 1964, the nation’s most valuable company, AT&T, was worth $267 billion in today’s dollars and employed 758,611 people. Today’s telecommunications giant, Google, is worth $370 billion but has only about 55,000 employees – less than a tenth the size of AT&T’s workforce in its heyday.”

Better businesses mean a boost in the world’s economy. Studies suggest that advancements in AI and robotics could lead to an increase in the UK’s annual growth from 2.5% to 3.9% in 2035, generating an extra $814bn.

Power to the people

Technology has had a massive impact on people’s standard of living over the last 250 years. Advancements in technology have increased the quality of the goods we consume as well as reduced the prices we pay.

For example, the use of robots in Amazon’s warehouses helps to keep prices low, this leads to people purchasing more things, which means the company needs more employees to man its warehouses – even though fewer human hours of labour are required per package.

So what does this mean?

Although advancements in automation over the past couple of decades have been significant, there are still many tasks which machines are incapable of performing. Machines excel at certain tasks however there are currently very few jobs that could be fully automated. Occupations are more likely to evolve than be eliminated, and as technology progresses brand-new roles will be invented.

AI and robotics will undoubtedly have an impact on routine tasks which will make room for work which is creative, intellectually stimulating and ‘human-centric’. As well as this, automation will lead to an increase in productivity and ultimately boost economic growth. Mark Purdy, Managing Director and Chief Economist, Accenture Research states: “it’s about enabling people to do their jobs better, be more productive and focus on their high-value tasks.”

How to cultivate a positive culture when working remotely
April 27, 2020